About the LCU Library: Links

In honor of John Wayne 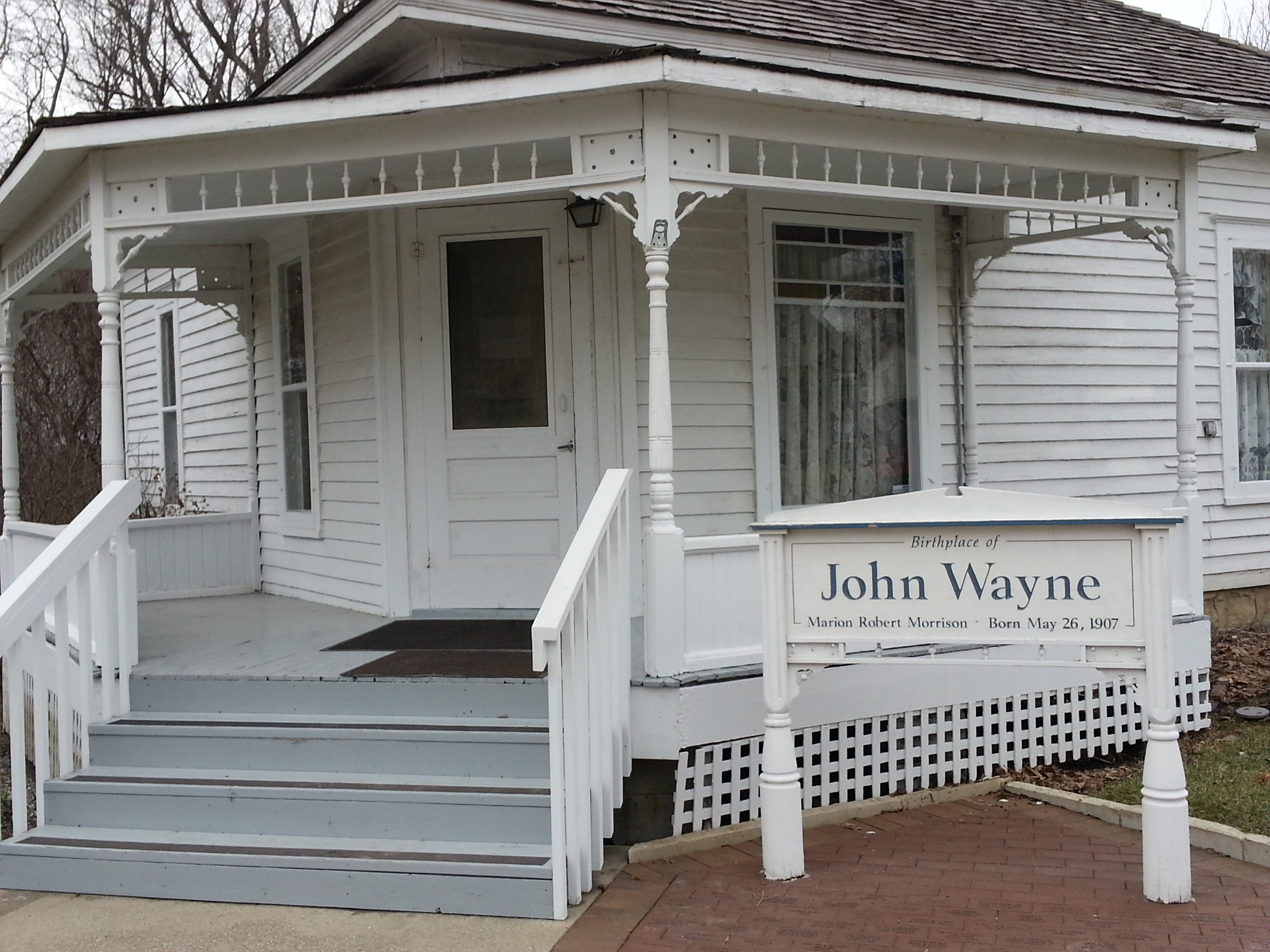 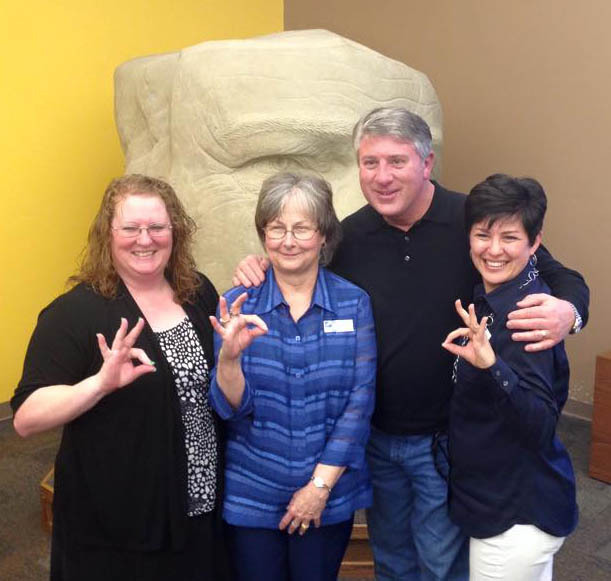 Bob Phillips visits Duke
On April 19, 2015, Bob Phillips, Texas Country Reporter featured LCU's John Wayne  sculpture on his show. We have been told there is a satellite game that includes this LCU  attraction. If you know about this game, please let us know at reflections@lcu.edu. 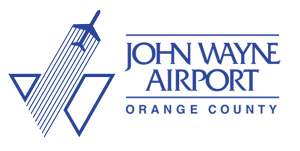 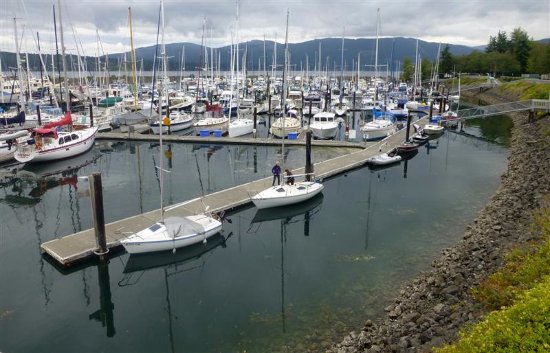 John Wayne Marina
John Wayne Marina is located in Sequim, WA and was constructed in 1985 on 22 acres of land donated by the family of John Wayne. This is the "Best of the West" destination for both boaters and non-boaters. 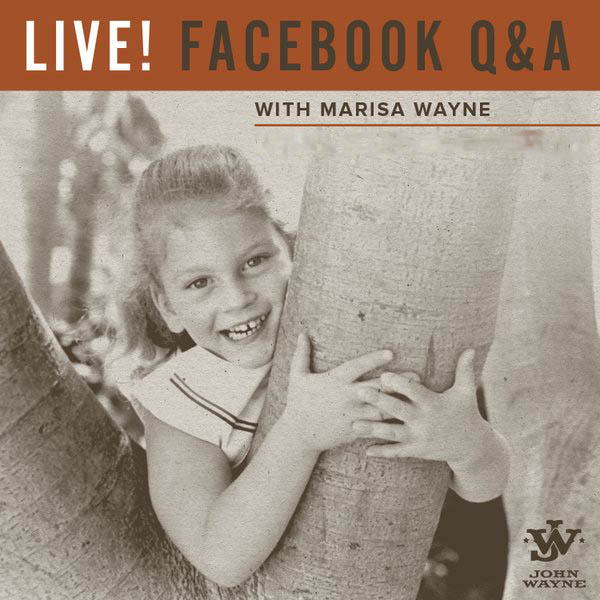 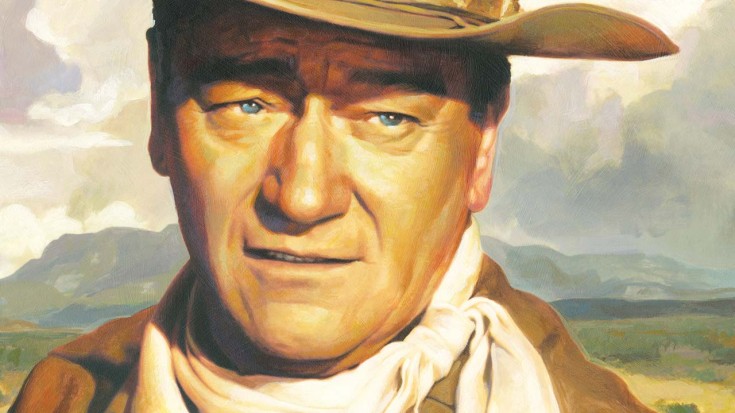