About the LCU Library: Artist/Sculptor

The Sculpting of John Wayne 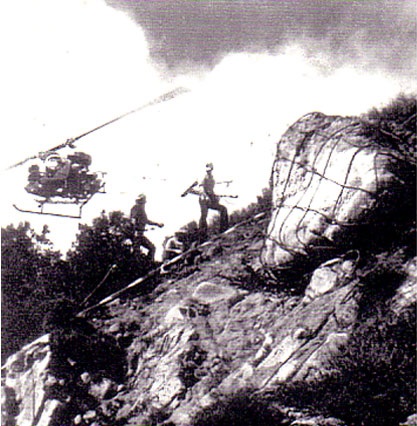 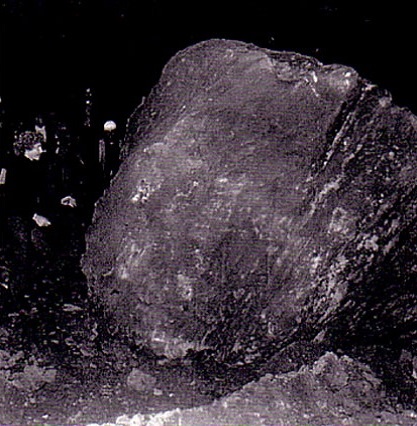 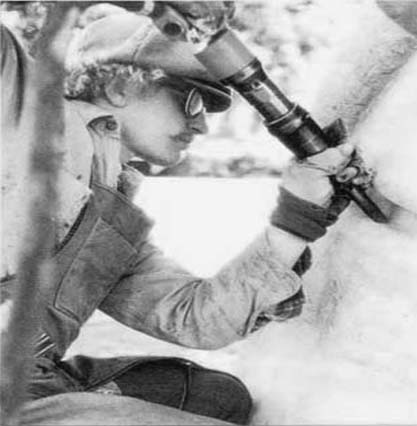 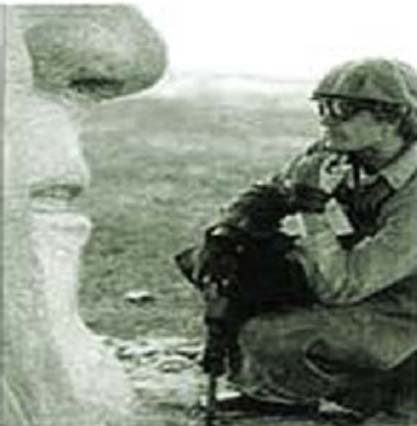 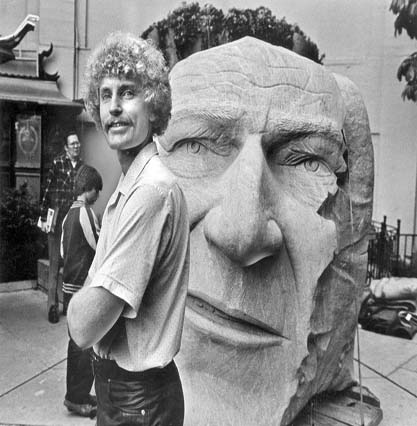 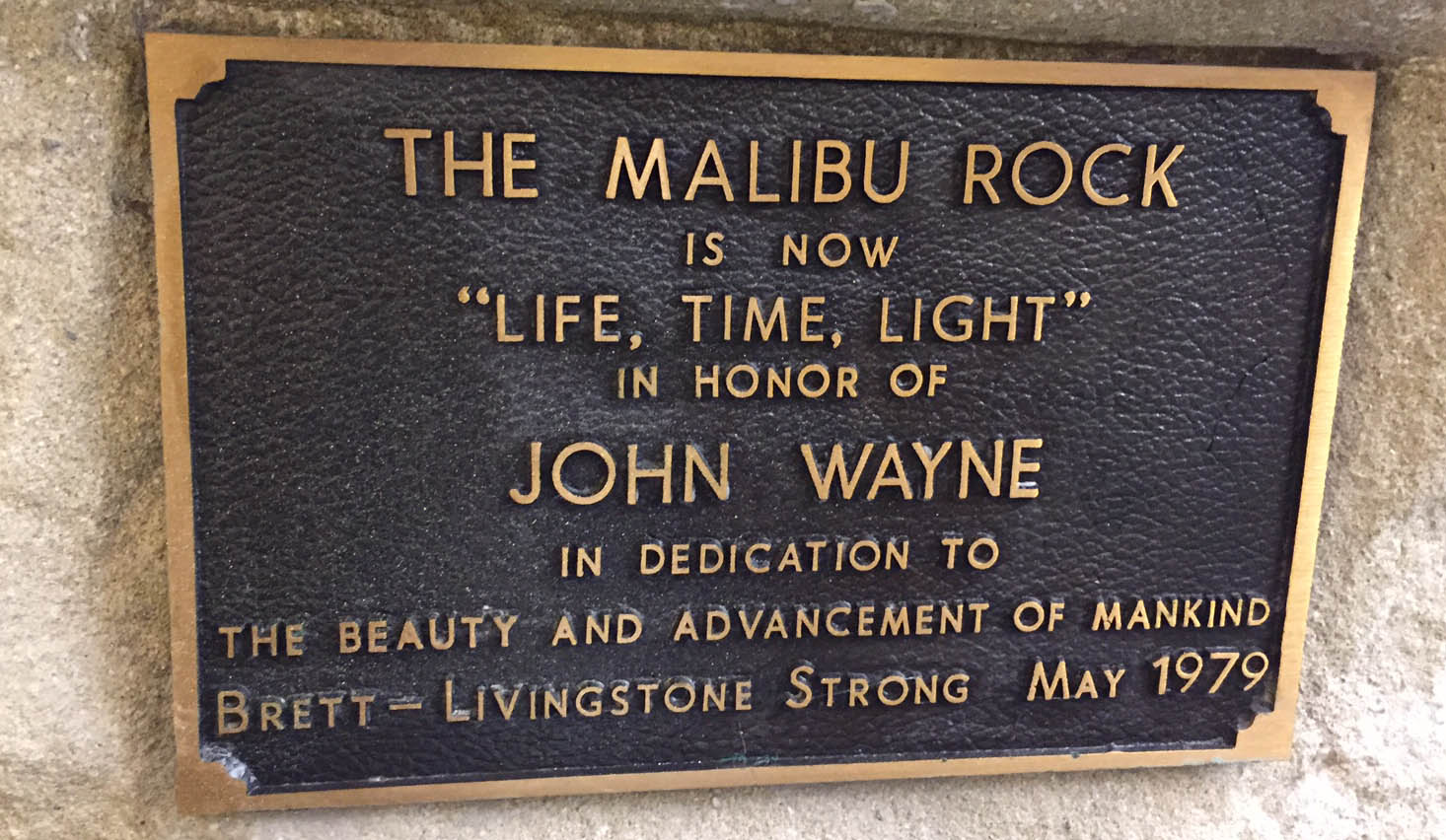 Brett Livingstone Strong, an Australian artist, is best known for his paintings and sculptures of monumental ideas. In 1972 at the age of 18, Strong was chosen to have an exhibition of paintings and sculptures in the Fine Arts Museum of New South Wales, with worked famed of Sir Henry Moore. Just a year later Strong was chosen to paint a fine art invitation for Queen Elizabeth’s Royal Opening of the Sydney Opera House. In 1977, the Australian Art Council and Trade Commission sponsored a globe-spanning exhibition of Strong’s work. He left Australia soon after a rigorous academic training in architecture.

Strong soon settled in Los Angeles and that is where his American debut story began. A 116-ton boulder was removed from Malibu’s Pacific coast highway and the young artist arranged with the city to purchase the rock for $100. He announced that he would be carving the boulder into a homage to John Wayne. Strong completed the finished piece and celebrated with a sale for $1.13 million.

Throughout his distinguished career Strong has completed a vast amount of sculptures with visionary architect for several private collectors which are among the most influential people in the world. To know more about this artist you can visit his website at http://www.blsart.com/bio.php.

Other monument pictures as well as other pictures of carving John Wayne can be found here.